Thomas believes in the power of industry, and we are uniquely capable of helping to fuel its success. For 120 years we have served the needs of B2B buyers. In doing so, we support the industrial supplier that needs to reach, engage, and sell to them.

With the legacy of our Thomas Register at our back, today’s Thomas is a data, platform, and technology company that has become the leading resource for the industrial marketplace.

Our solutions inform, support, and empower industry, from the half-million suppliers that rely on us to help them grow their businesses, to the million-plus buyers, engineers, and other purchase decision-makers that turn to us each month for tools and information that help them find exactly the supplier they need.

Become a part of North America's largest and most active network of B2B buyers and industrial/commercial suppliers.

Land the customers you need by connecting with buyers and engineers throughout every stage of the industrial buying process.

Get daily actionable information, ideas, and news that can help you thrive in the evolving digital industrial economy.

What Makes Us Thomas

At Thomas, our guiding principles are illustrated through every action we take and every relationship we foster.

Before joining Thomas in January of 2017, Tony served as CEO of Business.com, where he led the turnaround, build out and successful sale of the company in June of 2016. Prior to Business.com, Tony was CEO of UBM TechWeb, where he led the transformation of a declining print-centric business into a fast-growing digital media, live event and marketing services powerhouse.

He also served as President of VNU Media’s Entertainment Group and Publisher of The Hollywood Reporter, building out and expanding the brands via digital media and live events. Uphoff was the founding CEO of Internet Media company Beliefnet and served as Publisher of InformationWeek in the mid-90s, growing the brand into the largest in the history of B2B media. Uphoff also served in several key management positions at Ziff-Davis during the company’s rapid growth in the early 1990s. 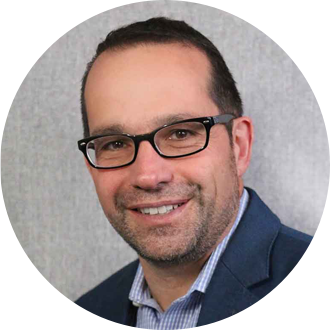 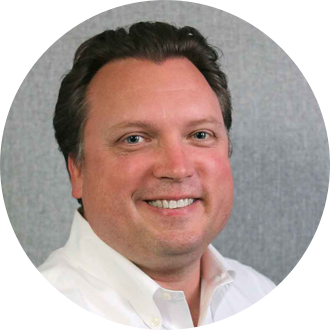 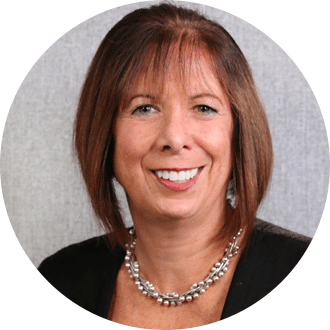 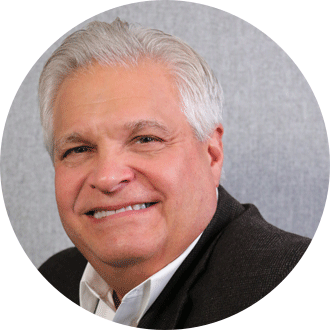 Head of Data and AI

In addition to our continuously growing roster of successful client partnerships within the industrial supplier community, we also forge strategic alliances with organizations who deliver value to the B2B communities which we serve.